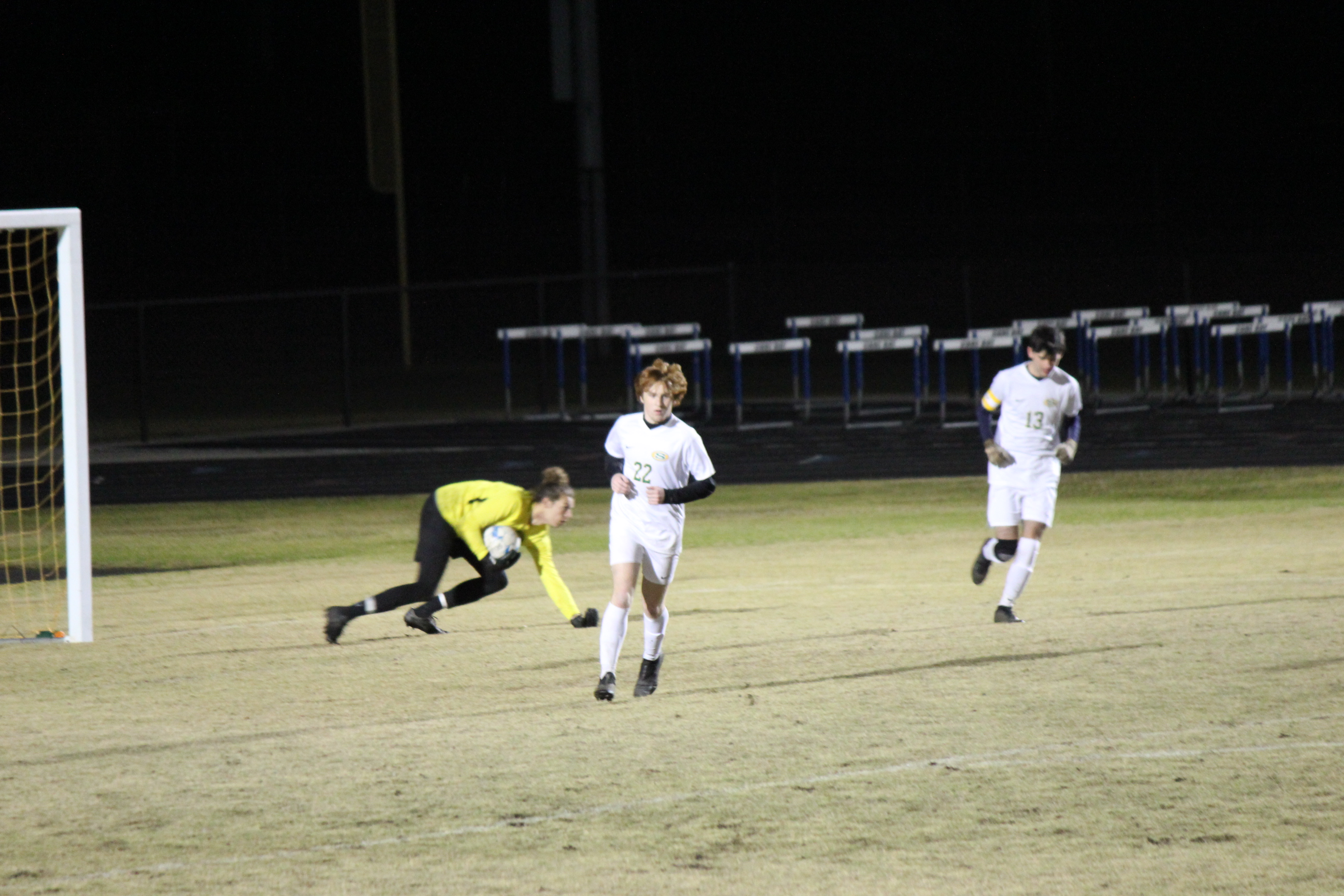 The team travels to Wando High School on Tuesday, March 10 for the final game before regional play begins. The next home game is scheduled on Friday, March 20 against West Ashley. The team invites everyone out to watch the fun. Go Green Wave.