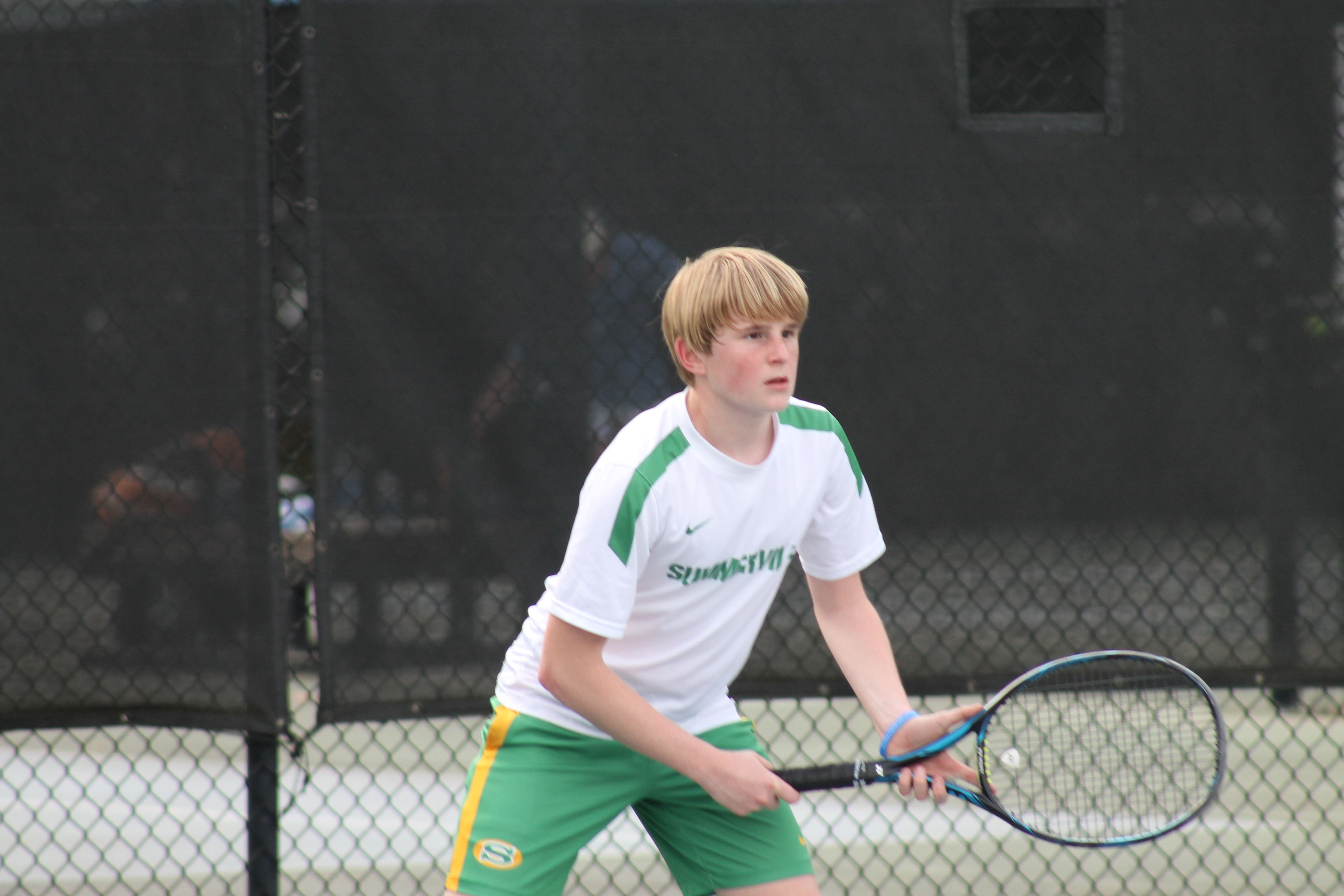 We took a tough loss tonight. There is a saying in tennis that the score didn’t reflect how the boys played. This is one of those cases. For basketball fans, you can best describe this as a match in which we worked for a bunch of lay-ups, only to miss them all. For football fans, the match may be described as going 0-for-4 in the red-zone: fumbling twice, throwing an interception, and missing a field goal.

Tonight just felt like a night that the Green Wave players were in control of most points, but we just didn’t execute on our finishing shots. All the boys left everything on the court, but none of them came off satisfied with the outcomes. As a coach, I was proud of their fight and ability to set up points. After losing close first sets, many young teams, like us, would have easily dropped the second sets. We had 3 chances to go to third sets because of the fight of this team. We were only 9 points away from going to #1 doubles again.

We’ll come out to practice ready to be a stronger team tomorrow!